Making Waves, Running Towards Dreams, and Giving Back

A former track and field student-athlete and kinesiology and exercise science major at Sonoma State University, Garvey Buchongo has a passion for running after her dreams and giving back to her community.

An avid runner, Garvey saw the disparities that existed within the running community and was inspired to found The Freedom to Run Project 10 years ago. Her charitable organization collects used running shoes and other equipment for youth who might not otherwise have access.

Originally from Hercules, California in Contra Costa County, Garvey’s drive to make a difference only grew as she received scholarship and coaching support from Making Waves Foundation as a part of its college success program, known as CAP.

Navigating college as a first-generation student

“With the scholarship and the coaching came this huge support and community aspect of Making Waves,” shared Garvey, who graduated from Sonoma State with a Bachelor of Science degree in the spring of 2020.

“The coaching was my favorite part,” she shared, reflecting on meeting with her coach every week as she started college, moving to once every two or three weeks as she progressed towards graduation, and keeping in touch with her coach today.

“It was great to have those periodic check-ins and that accountability aspect. It really helped with navigating college as a first-generation college student,” she said.

This included support navigating financial aid offices and other academic systems as well as preparing for conversations and meetings that eventually led to receiving additional scholarship funding from her college after her first year.

Turning running into a career

Already used to working as a part of teams, multi-tasking, and managing a busy schedule, Garvey credits her time in college with providing her with more confidence, more leadership experience, and more preparation for her career. In fact, she recently moved to Seattle, Washington to pursue a dream job at Brooks Running.

“When the opportunity at Brooks presented itself, I definitely went after it,” she said.

“I quite literally was looking on LinkedIn and this dream internship popped up and I applied. I was confident in my abilities and my education, and I knew it was where I wanted to be, so I took a chance and went for it.”

Though the opportunity meant moving from California, Garvey shared: “It just felt right. I knew that this is where I wanted to be, and it was an incredible opportunity. I knew it was time to take that step.”

The internship experience eventually led to her current full-time position as a product wear test analyst with Brooks. Her work includes testing athletic sneakers and apparel and supporting diversity, equity, and inclusion initiatives, such as ensuring testing is more inclusive of a diverse running community.

“I started off kind of with a blank canvas and now I have a wealth of knowledge in both apparel and footwear,” she shared.

Giving back to the running community

Garvey has been expanding The Freedom to Run Project to include a collaboration with Brooks to increase the number of shoe donations. Drawing from her experiences, including as a part of the Making Waves community, she has also launched a scholarship and mentorship program to expand the accessibility of competing in track and field in college.

“It’s always been my passion to give back to the community,” she said.

“One of the ways that I was able to afford track and field trips was through my community. People would donate for me to go to the Junior Olympics and events like that. I knew that as soon as I was economically able to, I wanted to be that person for someone else.”

In reflecting on her experiences and considering advice for fellow Wave-Makers, students, or recent graduates, she shared: “Go after what you want and don’t limit yourself.”

With a unique focus on college attendance and graduation, Making Waves Foundation supports historically underrepresented and underserved students in pursuing their dreams. Making Waves Academy is a public charter school in Richmond, California, educating more than 1,100 students and Making Waves Foundation’s college success program, known as CAP, provides coaching, scholarships, financial literacy, and career support for more than 500 college students as well as a network for more than 500 Wave-Maker alumni. 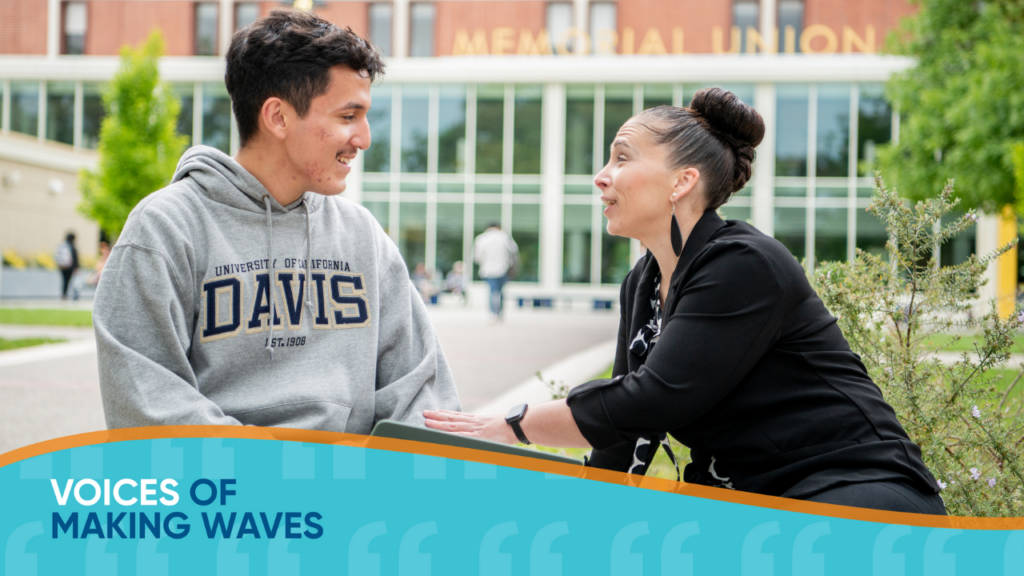 Taking Advantage of Every Opportunity and Breaking First-Gen Barriers 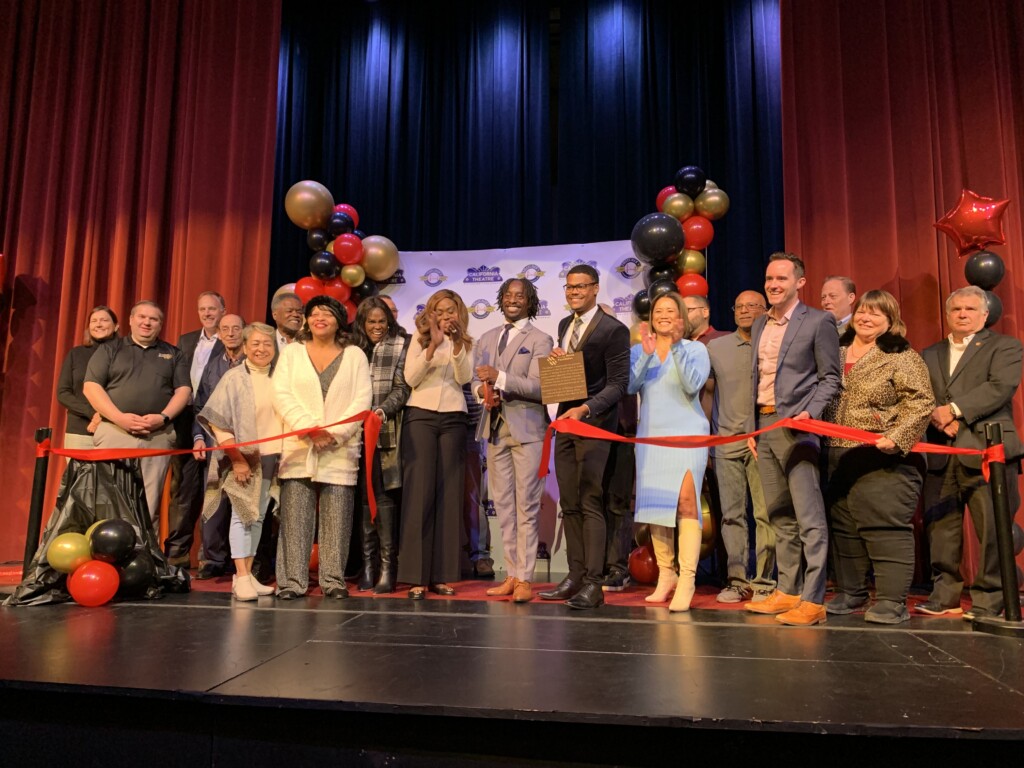 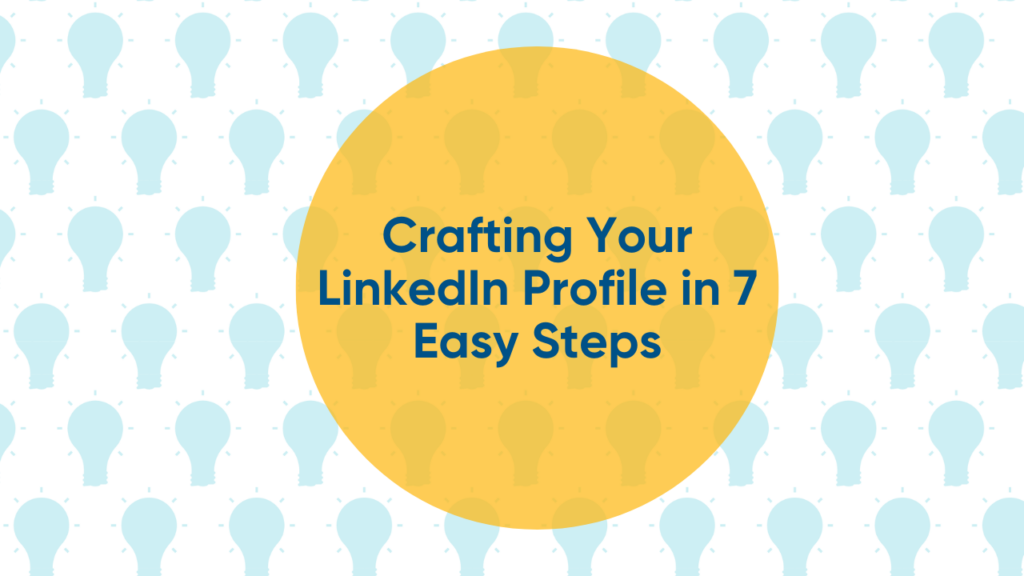 Tags: Alumni, Bay Area, California State University, Career and Professional Development, Coaching, Community, Community College, Contra Costa County, First-Gen, Recycling Your Success, Scholarships and Financial Aid, Voices of Making Waves, Wave-Maker Spotlight
We use cookies on our website to give you the most relevant experience by using analytics to determine which content is most useful to our users. By clicking “Accept”, you consent to the use of ALL the cookies.
Cookie SettingsAccept
Manage consent