On March 17, the California Charter Schools Association recognized Making Waves Academy CEO Alton B. Nelson, Jr. among the recipients of the prestigious 2022 Hart Vision Awards and as the sole School Leader of the Year (North) honoree. The awards program recognizes Nelson, who has been at Making Waves Academy since 2011, for his exceptional work and achievements as a public charter school leader and advocate.

“For over a decade, Alton has demonstrated true dedication to the students of Making Waves Academy,” said California Charter School Association President and CEO Myrna Castrejón. “I am proud to honor his service to the Richmond community with the Hart Vision award for School Leader of the Year.”

Founded in 2007, Making Waves Academy (MWA) is a public charter school committed to holistically preparing students in 5th through 12th grades from Richmond and the surrounding areas for college, career, and life success. The school’s enrollment stands at more than 1,100 students, 80% of whom are eligible for free and reduced priced meals and 99% of whom are students of color. Through rigorous academics, social-emotional development, and college and career readiness, MWA prepares its students to meet and exceed the admissions requirements for University of California and California State University campuses. While each year at least 70% of graduates commit to four-year colleges and universities, MWA supports students in their pursuits of a variety of post-secondary pathways aligned with their career aspirations and dreams.

“This award is an affirmation of Making Waves Academy as a high-quality public charter school. There is a strong commitment and belief in our mission and our outcomes. We have one of the best faculties providing rigorous instruction and supporting our students in achieving their life dreams,” said Nelson, who has been an education leader for more than two decades. “I am honored to receive this award and I am proud to be a part of the Making Waves community.”

The Hart Vision Awards were established in 1995 in honor of former California State Senator and Secretary of Education Gary K. Hart, who authored the Charter Schools Act of 1992.

“Making Waves Academy, other charter schools across the state, our Wave-Makers, and California families who have chosen charter schools for our children owe a debt of gratitude to the late Senator Hart,” Nelson said.

“As a person of color and longtime educator, I have seen charter schools be an effective and impactful education reform strategy that has led to creating viable and effective pathways for students of color and students from socio-economically disadvantaged backgrounds to broaden their options for post-secondary education, careers, and their lives,” Nelson shared.

Before leading Making Waves Academy, Nelson founded and led Sol Aureus College Preparatory (S.A.C. Prep), a public charter school in Sacramento. He has a bachelor’s degree from UCLA and a master’s degree from Harvard University. Nelson is also an Aspen Institute Pahara Fellow. 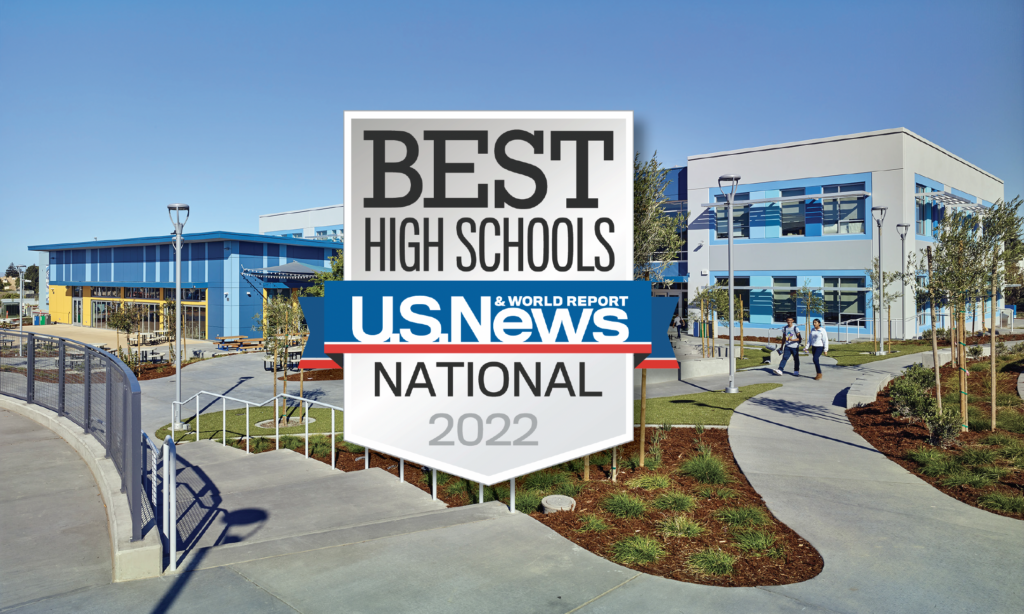 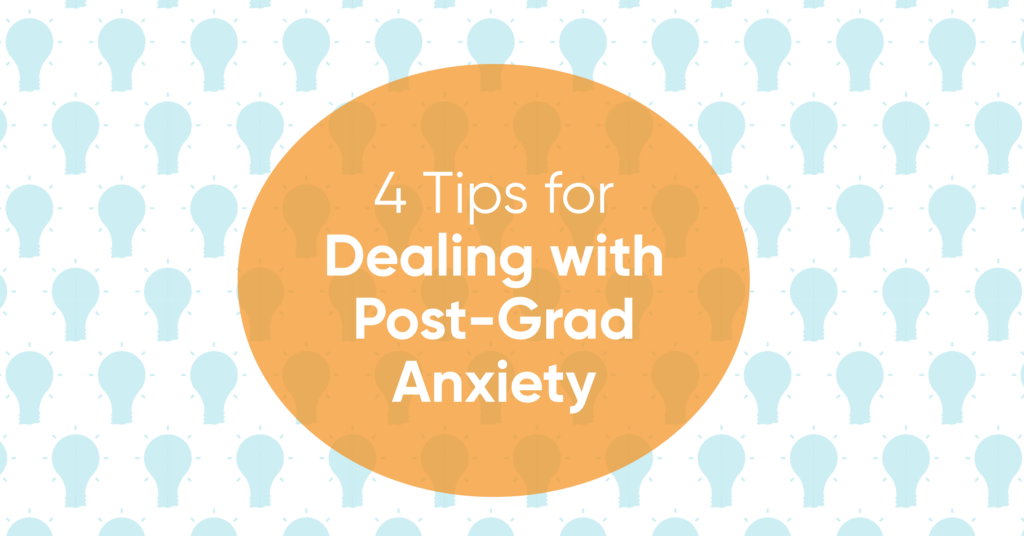 Life after College: Four Tips for Dealing with Post-Grad Anxiety 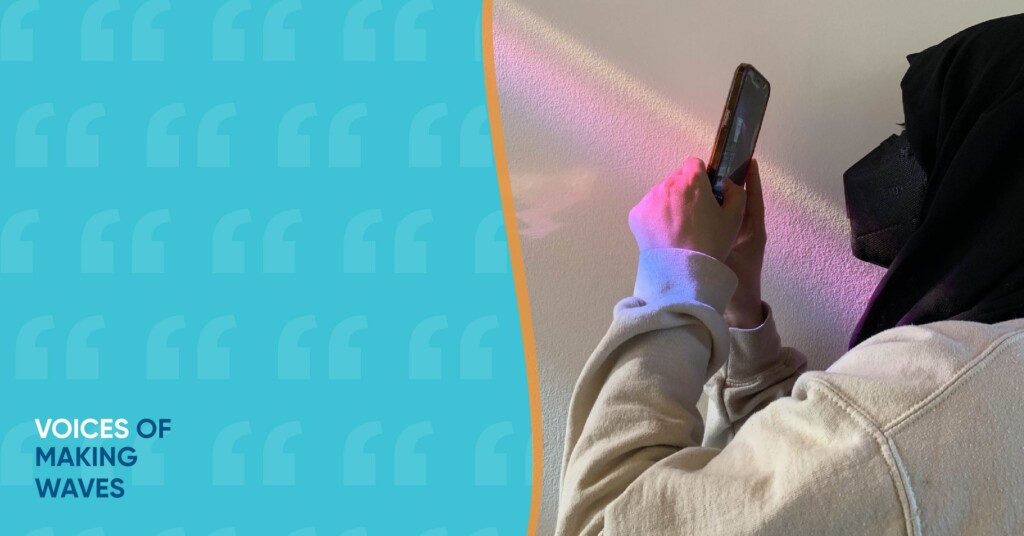 Pursuing Passions for Health, Equity, and Advocacy as a First-Generation College Student 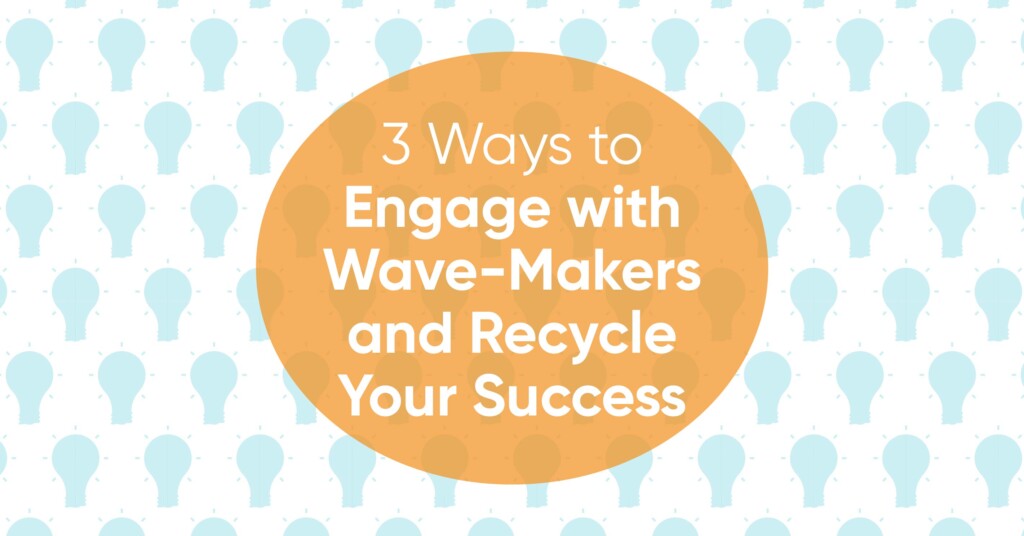 Alumni Opportunities: Three Ways to Engage with Wave-Makers and Recycle Your Success