The U.S. News Best High Schools rankings include data on nearly 24,000 public high schools in the U.S. and consider factors based on schools’ performance on state assessments and how well they prepare students for college.

“We are committed to providing a holistic education for students from Richmond and the surrounding communities by providing rigorous academics, social-emotional skill development, and college and career readiness. Our school helps students reach their college, career, and life dreams by supporting a continuum of post-secondary pathways, with an emphasis on college,” said Alton B. Nelson, Jr., CEO of Making Waves Academy.

“While these types of rankings are not the only way we measure the success of Making Waves Academy, they provide well-deserved recognition for our students, teachers and staff, supporters, and our entire Making Waves community,” he said.

This spring, 100% of Making Waves Academy seniors are on track to graduate. In terms of college admissions, across all the seniors, they have been accepted to all nine undergraduate University of California campuses, several California State University campuses, and private universities such as Harvard University, Pitzer College, Smith College, and the University of Southern California among other public and private two-year and four-year institutions. With support from Making Waves Foundation’s college success program, Making Waves Academy graduates have the unique opportunity to receive coaching and scholarships to support them on their path to college graduation.

In addition to focusing on preparing students for college, Making Waves Academy supports students in exploring job programs, trade or apprenticeship programs, military enlistment, gap year programs, and other career paths. This spring, several students were admitted to Hack the Hood, an organization that provides youth and communities of color with skill-building and career development in the technology field.

The U.S. News Best High Schools rankings note Making Waves Academy’s high school enrollment stands at 414 students, 98.8% of whom are students of color, and 70% of whom quality for free or reduced-price lunch programs.

“We call our students Wave-Makers because they are agents of change who are committed to reaching their goals and to recycling their success and giving back,” Nelson said. 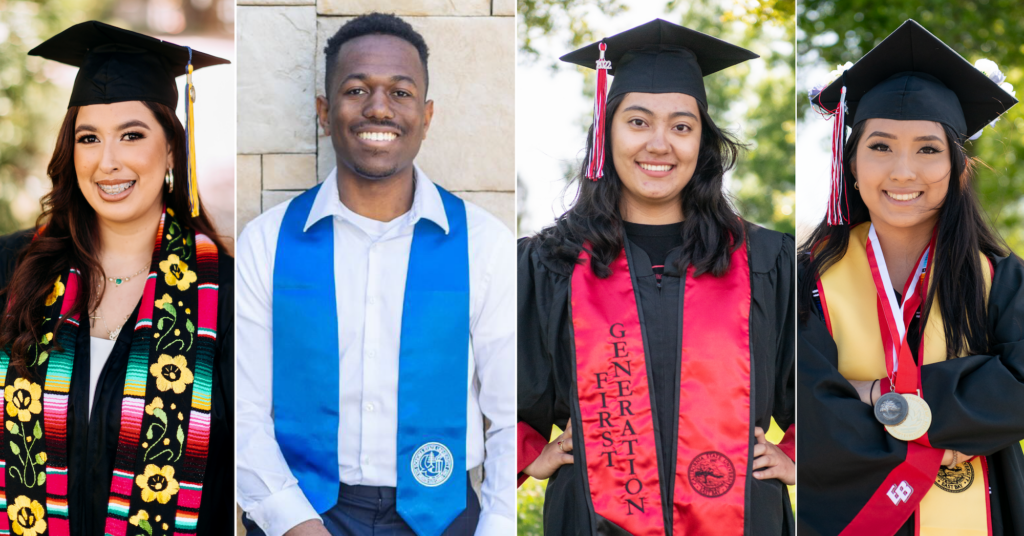 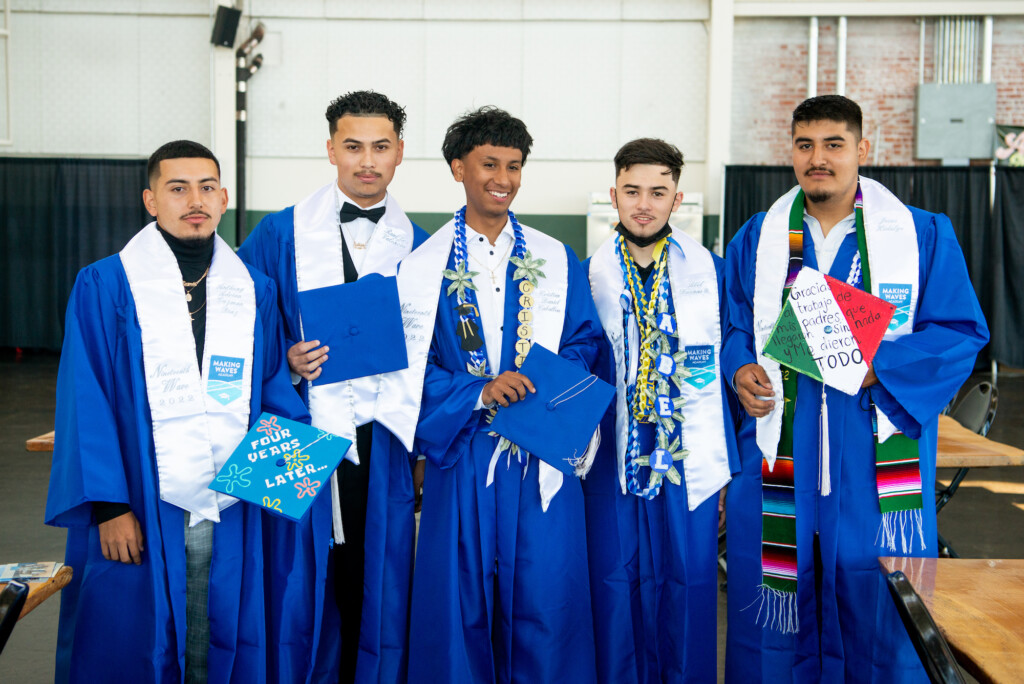 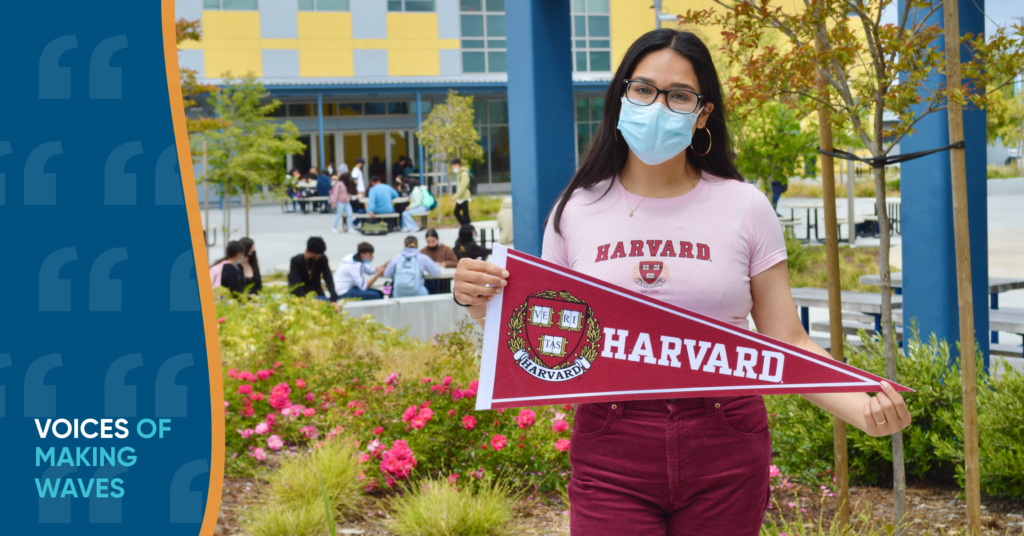