Sankofa! Reflecting on Our Past to Understand Our Present and Future 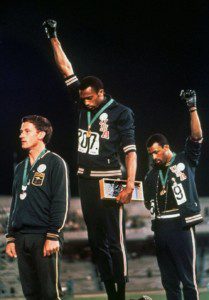 October 16, 1968, is a day forever etched in United States history. African American Olympic track gold medalist Tommie Smith and bronze medalist John Carlos stood on the award podium raising their fists in silent protest against the racial injustice of the civil rights movement. Australian silver medalist Peter Norman also wore a pro-human rights badge to stand in solidarity with Smith and Carlos. All three men were ultimately ostracized for their symbols of protest. This image would go on to become an iconic symbol of the civil rights movement.

Fifty-one years later, the Making Waves Academy (MWA) Black Student Union (BSU) stood with pride, raising their fists to unite with Wave-Makers of various ethnicities in celebration of Black History Month. The BSU chose the theme of “Sankofa” as the anchor for their celebration. The concept of Sankofa, derived from Ghana, means we must go back to our roots in order to move forward. The BSU Black History Month celebration did just that. It was a visual storytelling of the rich history of African Americans, in which BSU students not only learned Black history but were instilled with a sense of pride in Black culture.

The BSU took the packed audience through a fun-filled historical journey of African American history. Wave-Makers recited creative monologues highlighting African kings and queens, performed traditional African dance, and recognized select African American MWA staff members. They used dramatic expression and praise dance to visualize how slavery began, with African descendants being taken from their homeland and forced into slavery. The crowd even danced and sung along as the Wave-Makers highlighted the influence of African Americans in creative arts by performing a decade-by-decade dance compilation.

The Black Student Union provides a source of cultural unity and racial equity for students of all ethnicities that support the end of racial inequality. The first Black Student Union was founded in the 1960s at San Francisco State University. Making Waves Academy continues the tradition by uniting Wave-Makers of all ethnicities to celebrate Black culture and learn Black history—not just in February, but all year long. 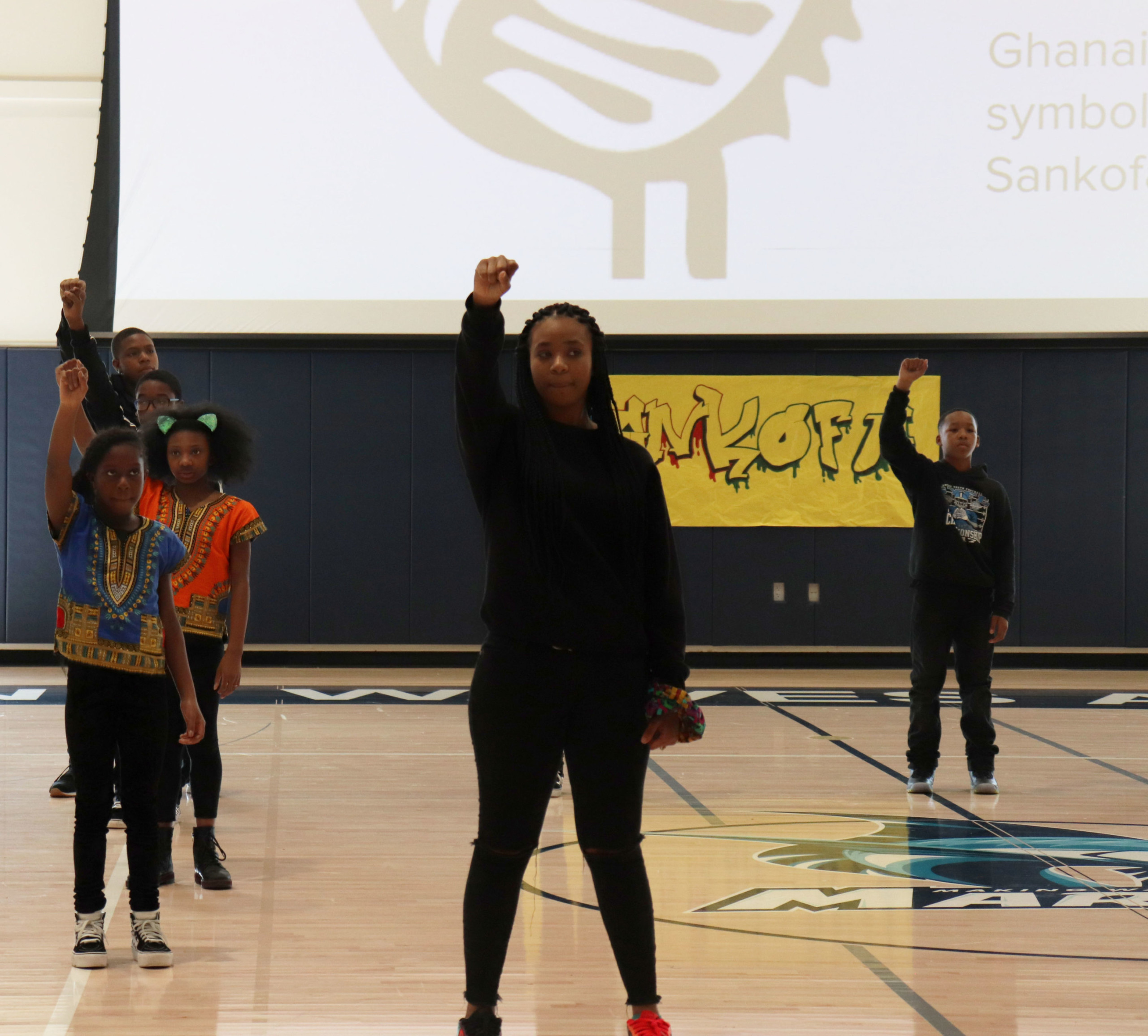 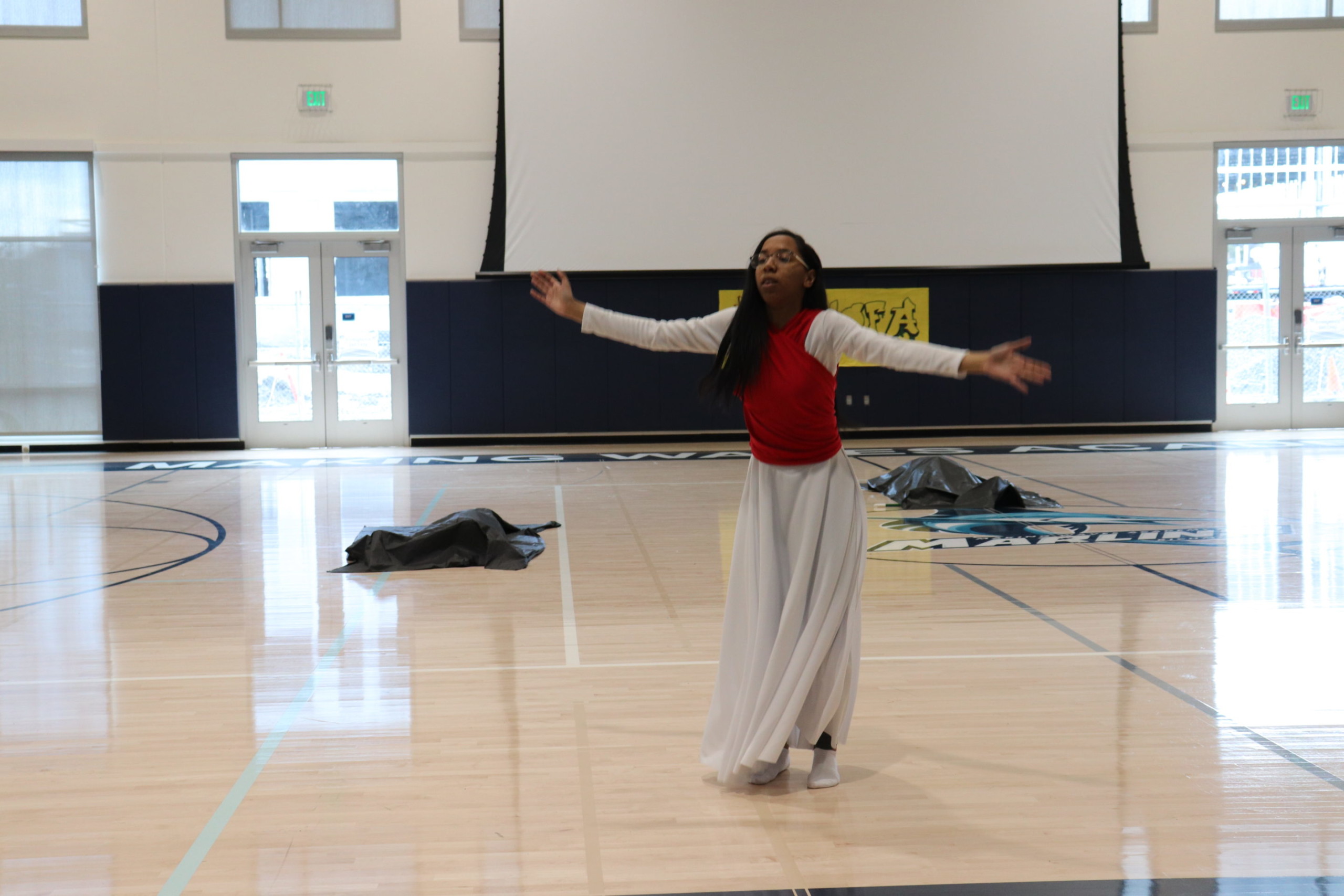 Tags: Bay Area, Contra Costa County, Making Waves Academy, Richmond
We use cookies on our website to give you the most relevant experience by using analytics to determine which content is most useful to our users. By clicking “Accept”, you consent to the use of ALL the cookies.
Cookie SettingsAccept
Manage consent